Phenoxyethanol is a skincare ingredient, primarily used as a preservative and stabilizer in products. It is naturally found in chicory and green tea but is usually synthetically made.

Phenoxyethanol is an oily, colorless liquid with a slight rose scent. It is a glycol ether or a solvent, helping to dissolve other substances creating a consistent smooth formulation.

Phenoxyethanol is primarily used for its anti-microbial properties. These properties help to prevent the growth of yeast, bacterial organisms and molds. This extends the shelf life of the product, helps to keep it safe for use and prevent user contamination.

Phenoxyethanol, has in recent times, been used as a substitute for parabens. Parabens have similar preservative properties but have experienced controversy over their use. 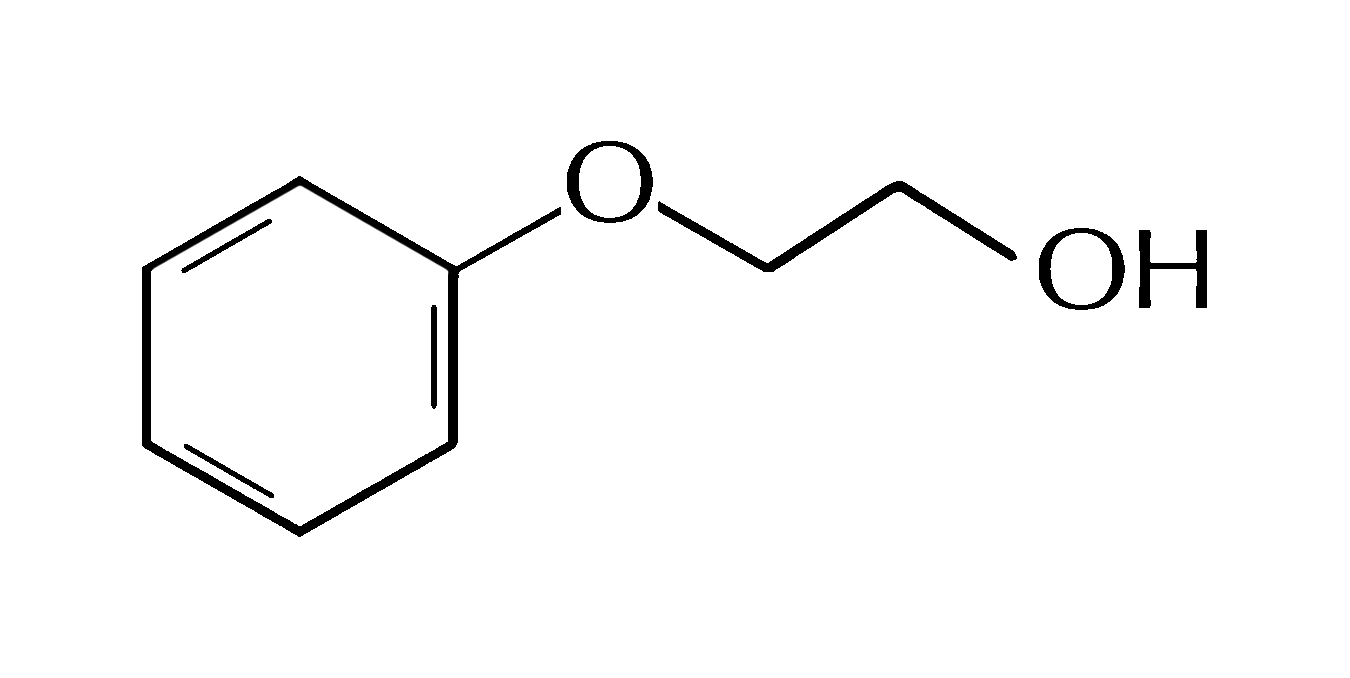 the good: Phenoxyethanol is a widely used preservative and anti-microbial agent used to help your products last longer and prolong their safety and efficacy.

the not so good: Phenoxyethanol can cause mild irritation in some people and should not be used in products indicated for infants.

Keep an eye on: Make sure to avoid products containing phenoxyethanol in infants.

Why is Phenoxyethanol Used in Your Skincare Products?

As a preservative, phenoxyethanol works across a versatile pH range and works to prevent a broad spectrum of microbes. This makes phenoxyethanol a useful ingredient across a number of product types and formulations such as; foundations, moisturizers, hand sanitizers, lipsticks and cleansers. Preservatives and stabilizers work to prevent the growth of bacteria, molds and yeast in the product. This helps to extend the shelf life of your product and prevent contamination from use.

Healthline also cited a study that found some evidence that phenoxyethanol, when combined with another ingredient, octenidine dihydrochloride, can help to reduce the appearance of inflammatory breakouts. While this is interesting and potentially beneficial for directing future research, it is only one study and does not indicate a new use for the ingredient.

Phenoxyethanol has over recent years, been included in formulations more frequently. This is in part due to the controversy over another preservative, parabens. The demand for paraben free products has steadily increased as the clean and green beauty industries have grown. Phenoxyethanol is often used to substitute for parabens in skincare and body care formulations.

Undiluted phenoxyethanol, which is never used in skincare or cosmetics, has in some studies presented eye and skin irritation. This is often linked with the controversy over the use of this ingredient.

It is important to note that most skincare ingredients will produce irritation at the concentrations used to test safety. When testing the safety of the ingredient, a high concentration between 50-100% is used. There are some studies that suggest that phenoxyethanol can produce allergies or irritation in lower concentrations.

If you have reactive or sensitive skin, it may be best to avoid products with this ingredient. However, in the case of phenoxyethanol the concentration that is used in skincare formulations does not usually exceed 1%. The Cosmetic Ingredient Review Expert Panel, reviewed the available data in 1990 and 2007 and have indicated that it’s safe for its approved uses. The safety concerns have also been addressed by The European Commission on Health and Food Safety, they agreed that phenoxyethanol is safe for in formulations containing up to 1% of phenoxyethanol.

In 2008 the US Food and Drug Administration released a warning that ingestion of phenoxyethanol may be harmful for infants. Accidental ingestion can produce depression of the central nervous system, causing shallow breathing in infants, particularly those who are immunocompromised. This warning was released after a product, Mommy’s Bliss Nipple Cream which contains chlorphenesin and phenoxyethanol were found to produce these effects. As a result the US Food and Drug Administration and The European Commission on Health and Food Safety have indicated that phenoxyethanol products should be avoided in children under 3 years of age and should not be used in products likely to be ingested by infants such as nipple creams.

Other Uses Of Phenoxyethanol

Phenoxyethanol is mainly found in dermatological and pharmaceutical products including perfumes as a stabilizing agent, sunscreens, shampoos, ointments and moisturizers. The chemical is also used in fabric conditioners, bactericides, inks, insect repellants, dyes, antiseptics, vaccines, resins and spermicidal jellies. It’s important to understand that this is a secondary ingredient in most skin care products and is not meant to treat any specific condition or skin problem.

There are several additional uses for phenoxyethanol besides use in skincare. For example, it is added to some food items to preserve the freshness. Phenoxyethanol is also used in several pharmaceutical products and preparing preservatives.

References:
US Food and Drug Administration, 2008. ‘FDA warns consumers against using Mommy’ Bliss Nipple Cream’.
Cosmetic Ingredient Review Expert Panel, 1990. ‘Final report of the safety assessment of Phenoxyethanol’, Journal of the American College of Toxicology, vol. 9, is. 2, pp. 259-277.
Dréno, B, Zuberbier, T, Gelmetti, C, Gontijo, G & Marinovich, M, 2019. ‘Safety review of phenoxyethanol when used as a preservative in cosmetics’, Journal of the European Academy of Dermatology and Venereology, vol. 33, is. 57. 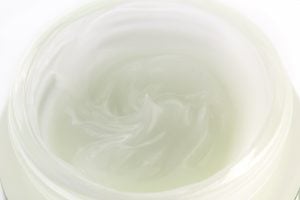