Polyethylene is a synthetic ingredient that is used for a variety of purposes in cosmetics and personal care products, including as a binder, thickener, film-forming agent, emulsion stabilizer, and abrasive.

Polyethylene was first synthesized by German chemist Hans von Pechmann, who prepared it by accident in 1898 while investigating a compound called diazomethane. Chemically, polyethylene is a polymer made up of repeating ethylene units. The molecular weight of polyethylene can vary from 198 to 150,000, depending on the length of the chain.

Polyethylene is the most common plastic in the world. As of 2017, over 100 million tons of polyethylene resins are produced annually, accounting for 34% of the total plastics market. In addition to its use in cosmetics and personal care products, polyethylene is widely used in packaging materials and in medical devices such as prosthetics. 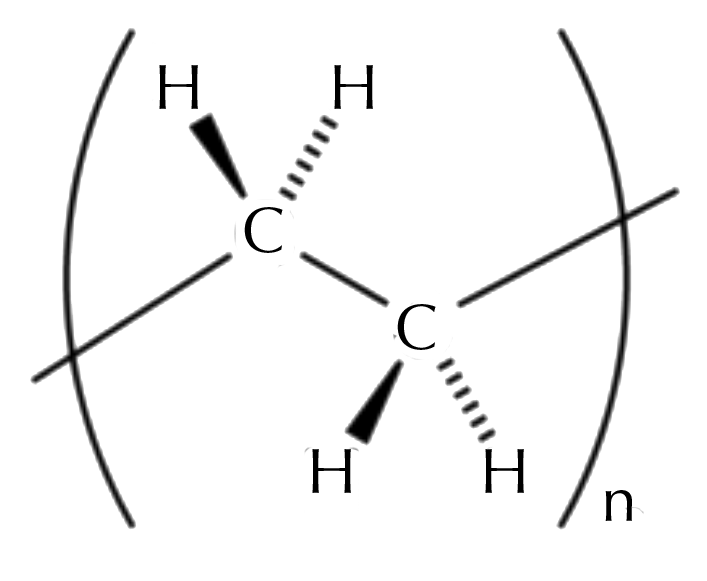 the good:Helps to keep moisture in and protect the skin from water loss.

the not so good:No significant dermal absorption

Keep an eye on:Impurities are less of an issue

What Are The Functions Of Polyethylene?

Polyethylene works in many ways to improve the texture and feel of skincare and cosmetic formulations. While polyethylene is primarily used as an important ingredient for improving the formulation it also has added benefits to the hydration and moisture retention of the skin.

Protective
Another function of polyethylene in cosmetics and skincare products is as a film-forming agent. When applied to the skin, polyethylene forms a soft, invisible film on the surface of the skin. This film helps to prevent water from evaporating from the skin or being lost to harsh or dry environments. This protective barrier or films helps the skin to retain moisture.  This leads to skin that looks and feels moisturized and smooth. The film formed by polyethylene not only protects the skin from moisture loss but also prevents moisture penetration. This property is useful for the formulation of sun protection products that need to be formulated to be water resistant.

What Is the Controversy Over Polyethylene?

One of the main reasons polyethylene is considered to be a controversial ingredient is due to its use in microbeads. Polyethylene has been used as an abrasive ingredient in products such as exfoliator and toothpaste. Microbeads were used as they were a gentler alternative to exfoliators such as walnut shells. However, microbeads are generally considered to be highly detrimental to the environment as the small plastic beads end up in our oceans, harming marine life. For this reason many countries and brands have banned and discontinued their use in cosmetic products.

There has been some concern over impurities found in polyethylene after manufacturing being absorbed through the skin. The Expert Panel investigated this and found that in the United States, ethylene is 99.9% pure. Therefore, the concentration of impurities in the polyethylene produced from ethylene would be so low as to not raise toxicity issues. Moreover, safety tests of cosmetic grade polyethylene have consistently failed to identify any toxicity. Overall, the  Expert Panel concluded that polyethylene was safe for use in cosmetics and personal care products.