Olaplex is a brand of hair treatments that focuses on repairing hair bonds. You have probably heard of Olaplex by now particularly if you are an enhanced blonde. Olaplex treatments have been making the rounds on instagram for the last few years as a professional treatment to reduce the damaging effects of chemical treatments such as bleaching. More recently, Olaplex has released a range of at home treatments, bringing the popular in-salon treatment into your home.

Olaplex is a brand that owns the rights to their proprietary ingredients. According to the patent, the main compound in Olaplex is bis-aminopropyl diglycol dimaleate. Due to the patent you won’t find this ingredient anywhere else on their market.

According to the research that accompanies the patent, bis-aminopropyl diglycol dimaleate helps to reconnect broken disulfide bonds in the hair, improving moisturization without heavy products. 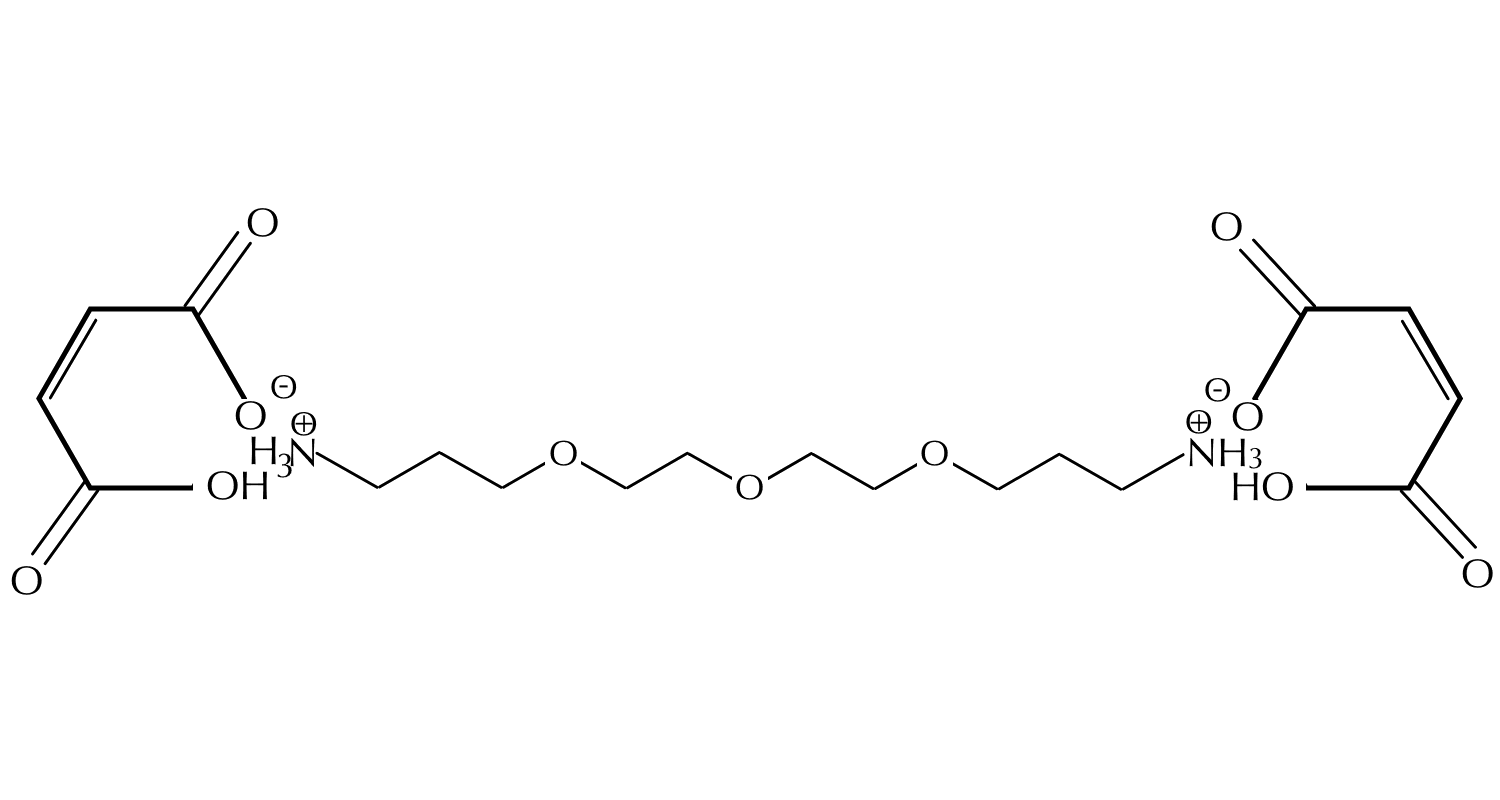 the good: Helps to repair broken bonds in the hair, reducing damage caused by coloring, heat or, perming. This may help to improve the moisture, texture, and smoothness of the hair.

the not so good: There has not been much research into the ingredient, other than the research provided by the patent holders.

Keep an eye on: The patent doesn’t expire until 2034, so it’s a little while yet before dupes will start circulating.

How Does Olaplex Work?

Other harsh treatments such as high pH products, bleach, repeated heat exposure, and chemical treatments also break the disulfide bonds in the hair. This breakage varies in severity between the different treatments and will vary based on your hair texture, thickness and previous treatments.

According to the patent, bis-aminopropyl diglycol dimaleate works by forming bonds with the sulfur molecules in the broken disulfide bond. This creates longer, artificial bonds between the sulfur molecules. This makes the hair stronger, more manageable and may reduce moisture loss.

There are five different strengths of Olaplex on the market. The two strongest are professional use only, which means they can only be used by hair colorists and hairdressers. The other three are at-home care products or treatments. 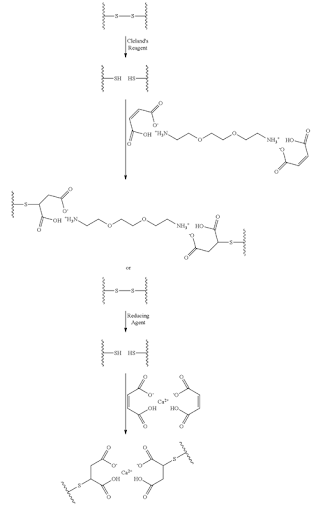 Olaplex is free of silicones and sulfates. It is also free from gluten, DEA and aldehydes.

Yes, according to their website, Olaplex doesn’t use any animal products and is not tested on animals.

While there hasn’t been much independent research into the safety of this ingredient, as part of the patent process safety is evaluated. However, like any ingredient in skincare, cosmetics, or hair care you can be allergic to it. So if you do have a reaction, seek medical attention.