Why Is Maltodextrin Used In Skincare?

Maltodextrin is a plant-based sugar that is used in cosmetics and skincare products as a moisturizer and hydrating ingredient. Maltodextrin is also used to improve the texture of formulations.

Maltodextrin is a polysaccharide, which means it is composed of long chains of sugar units bound together by glycosidic linkages. In nature, polysaccharides are found extensively in both plants and animals.

Maltodextrin is prepared as a white powder or concentrated solution by partial hydrolysis of corn starch, potato starch, or rice starch with suitable acids and enzymes. Maltodextrin is actually a term that encompasses a group of ingredients that are characterized by having 20 dextrose or sugar units. Maltodextrin is classified by the sweetness and solubility and heat resistance.

In addition to its use in skincare, maltodextrin is commonly used for the production of soft drinks, candy, and a variety of other processed foods. Maltodextrin is easily digestible, being absorbed as rapidly as glucose. 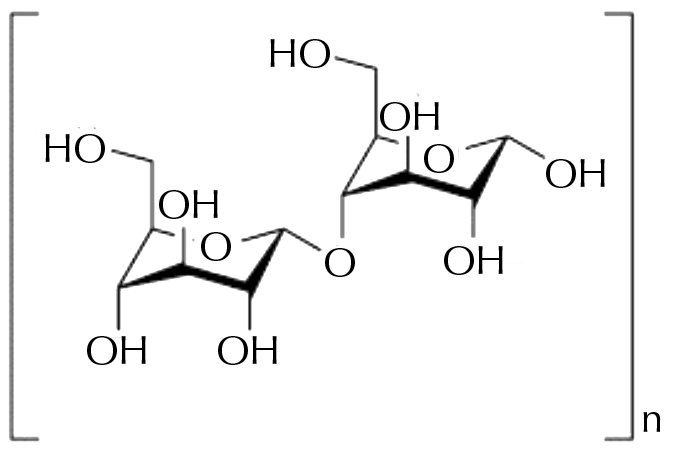 the good:Maltodextrin helps to moisturize the skin and stabilize and improve the texture of skincare formulations.

the not so good:Nothing to report here, maltodextrin doesn’t cause irritation or sensitivity.

Keep an eye on: Other uses for maltodextrin such as in foods.

Why Is Maltodextrin Used?

In cosmetics and skincare products, maltodextrin functions as a moisturizer and a texture enhancer. Maltodextrin may also be able to enhance the anti-aging benefits of alpha hydroxy acids or AHAs, which are commonly used in anti-aging products.

As we age, the Natural Moisturizing Factors can become depleted. Exposure to sensitizing ingredients like harsh cleansing agents and alcohols can also deplete this natural barrier. The result is visibly dry, tight-feeling, flaky skin. As a polysaccharide, maltodextrin mimics the sugars found in Natural Moisturizing Factors, effectively drawing in moisture to maintain skin hydration.

Texture
Maltodextrin also functions to improve the texture of products. Since matlodextrin is constructed with simple sugar building blocks that are soluble in water, it has the ability to create a gel-like texture in formulations. This makes the product feel lighter and makes it glide evenly over the skin. Maltodextrin also acts as a binding agent, helping to ensure the formulation stays even in texture throughout use.  As a binder, maltodextrin works to bind other ingredients together and prevent them from coming apart. For example, binders are often used in pressed powders to keep them together in the container.

Stabilizer
As a stabilizer, maltodextrin is often used in products that contain both water and oil components. When water and oil are combined in a formulation it can be hard to keep them mixed and will often settle and separate. To address this problem, an emulsion stabilizer like maltodextrin can be added to the formulation. This helps the two different ingredient types to remain dispersed and produces a stable product.

Anti-aging
Recent research has suggested that Maltodextrin may also have anti-aging and anti-irritation properties. In 2002, a patent filed by a company called Unilever presented research on the use of maltodextrin in combination with hydroxy acids. Hydroxy acids such as alpha hydroxy acids and beta hydroxy acids are commonly used in skincare products. This is due to their ability to improve the appearance of photodamaged or naturally aged skin and help reduce the visible pigmentation caused by hormones, genetics, sun and diet.

The one major issue with hydroxy acids is that they can cause skin irritation such as redness and stinging. Researchers found that while maltodextrin itself was not an anti-aging compound, it enhanced the anti-aging activity of the acids and reduced skin irritation.

According to the United States Food and Drug Administration, maltodextrin is an approved direct food additive affirmed as generally recognized as safe. The Cosmetic Ingredient Review Expert Panel, a group that assesses the safety of skincare and cosmetic ingredients also investigated maltodextrin. The Expert Panel assessed the safety of plant polysaccharide gums, including maltodextrin, as used in cosmetics. The Panel noted that out of all the ingredients reviewed in the safety assessment, maltodextrin had the highest reported cosmetic ingredient use frequency. After evaluating the scientific data, the Panel found maltodextrin to be a mild eye irritant and was not a dermal irritant or sensitizer. Maltodextrin is approved for its indicated uses.

References: Chuaychan, S & Benjakul, S, 2016. ‘Effect of maltodextrin on characteristics and antioxidative activity of spray-dried powder of gelatin and gelatin hydrolysate from scales of spotted golden goatfish’, Journal of Food Science and Technology, vol. 53, is. 9, pp. 3583–3592. Ferreira, A et al. 2018. ‘Anti-Aging Effects of Monomethylsilanetriol and Maltodextrin-Stabilized Orthosilicic Acid on Nails, Skin and Hair’, Cosmetics, vol. 5, is. 3.