Have you ever walked down a store aisle searching for a new moisturizer only to be overwhelmed by all of the different choices you must make? First, you have to decide on which brand you want to purchase. Then, you’re faced with another decision: should you buy an oil or water based moisturizer? And what’s the difference between these formulations anyway? It’s obvious that one contains water and the other contains oil, but is that the only difference? Keep reading to learn how oil and water based moisturizers are different and why it’s important to choose the right formulation for your skin type.

What is a water based moisturizer?

As you can probably guess, the main ingredient in a water based moisturizer is water. Some of this water will soak into the skin when you apply the moisturizer, but some will evaporate. To prevent evaporation, water based moisturizers will often include one or several humectant ingredients. A humectant is a hygroscopic substance that has a molecular structure with several hydrophilic (water loving) groups, such as hydroxyl groups (OH) and/or amine groups (NH2). There needs to be enough NH2 and OH groups on the molecule to counteract the nonpolar parts (i.e. hydrocarbon portion), allowing the overall molecule to be polar enough to attract water. The OH and NH2 groups hydrogen bond with water, essentially “grabbing” it and holding it on the skin. Humectants slow water from evaporating and therefore keep the skin hydrated. Examples of humectants include glycerin, amino acids, peptides, urea, and hyaluronic acid. 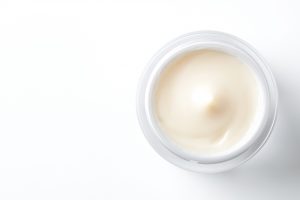 The term “water based moisturizer” actually may refer to a water cream, lotion, or gel. The primary difference between these products is the amount of water in each, which subsequently affects the texture. Creams have the least amount of water and thus have a thicker consistency than both lotions and gels. A water gel moisturizer contains a high water content, which makes them lightweight and much thinner than creams and lotions. Water based lotion falls in the middle of creams and gels; they have more water than creams but less than gels. If you’re looking for a lightweight moisturizer, a water based lotion or gel is most likely going to be the best option.

What is an oil based moisturizer?

Is one formulation better than the other?

Now that you know the difference between an oil and water based moisturizer, you may be wondering if one formulation is better than the other. The answer to this question isn’t a simple yes or no. Rather, the formulation you choose depends on your skin type and what type of condition you are treating. One of the most important factors to consider before choosing a moisturizer is whether your skin is dry or dehydrated. You may think that these two words are synonyms, but they actually indicate two different skin conditions.

Dry skin means that your skin produces less sebum than normal. Sebum is the natural oil produced by glands in your skin that functions to lubricate the skin and act as a waterproof barrier. Dry skin can also occur if the skin’s lipid barrier is depleted. The lipid barrier contains about 50 percent ceramides, 25 percent cholesterol, and about 10 to 15 percent fatty acids. Without these essential lipids, the barrier is weakened and the skin becomes dry. Overall, dry skin will look visibly dry and flaky, and can even be rough, cracked, and itchy. Dry skin can also lead to signs of aging, such as fine lines and wrinkles.

In contrast, dehydrated skin is caused by a lack of water, not a lack of oil. Specifically, the skin’s Natural Moisturizing Factor (NMF) is what becomes depleted. The NMF is primarily composed of free amino acids and various derivatives of these amino acids that work together to maintain adequate skin hydration. The NMF can become depleted with age, as well as due to factors such as poor diet, excessive sun exposure, makeup, incorrect product use, sensitizing ingredients, and many more. But here’s where it can get confusing: When skin is dehydrated, it produces more oil to compensate for the insufficient water. This is why skin can feel dry and oily at the same time. When this occurs, problems such as acne breakouts, irritation, and dry patches can develop.

Who should use a water based moisturizer?

Who should use an oil based moisturizer?

An oil based moisturizer is best for those with dry skin that has a damaged barrier or lacks sebum. The oil based ingredients will help to replenish the skin’s barrier function. Many oils also contain vitamins and fatty acids that impart anti-aging benefits. For instance, rosehip seed oil contains provitamin A, mostly as beta carotene. Beta carotene has the ability to increase cell turnover and promote regeneration in the outer layers of the skin. Over time, this can help even out skin tone and add a “glow” to the skin. So this oil based moisturizer not only helps to replenish the skin’s lipid barrier, but also provides a youthful glow to skin.

Contrary to popular belief, most oils and oil based moisturizers will not clog your pores and cause breakouts. Actually, quite the opposite is true. The theory with using oils on breakout-prone skin is that they actually help balance your skin’s sebum production, and help your skin’s own oil flow more freely (instead of clogging in the pore). If you have oily or acne prone skin, the most important thing to look for when choosing an oil based moisturizer is “non-comedogenic”, which means it will not clog pores. Examples of non-comedogenic oil based ingredients include jojoba oil, linoleic acid, argan oil, and grapeseed oil.

Lastly, oil based moisturizers are a great choice for cold climates and winter months. The combination of windy, cold, dry weather outside and humidity-depleting heaters indoors can cause skin to become dull, ashy, and dry. An oil based moisturizer with a thick texture can protect the skin from these conditions.

What is the best water based moisturizer for face?

Our pick for the best water based moisturizer for face is Formulyst Super Hyaluronic Water Moisturizer. This lightweight formula features hyaluronic acid, the key molecule involved in skin hydration. Hyaluronic acid helps boost your skin’s natural nourishing powers by attracting atmospheric moisture and transforming it into intense hydration for your skin. Even though it is a water based moisturizer, Formulyst Super Hyaluronic Water Moisturizer contains jojoba oil and apricot kernel oil to balance oil production. Both of these botanical oils are non-comedogenic, so you don’t have to worry about clogged pores or breakouts.

References: WellandGood.com “I Used Face Oils for Acne for a Month and This is What Happened” Oct 2016, HuffPost.com “The Best Products to Moisturize Seriously Dry Skin” March 2017 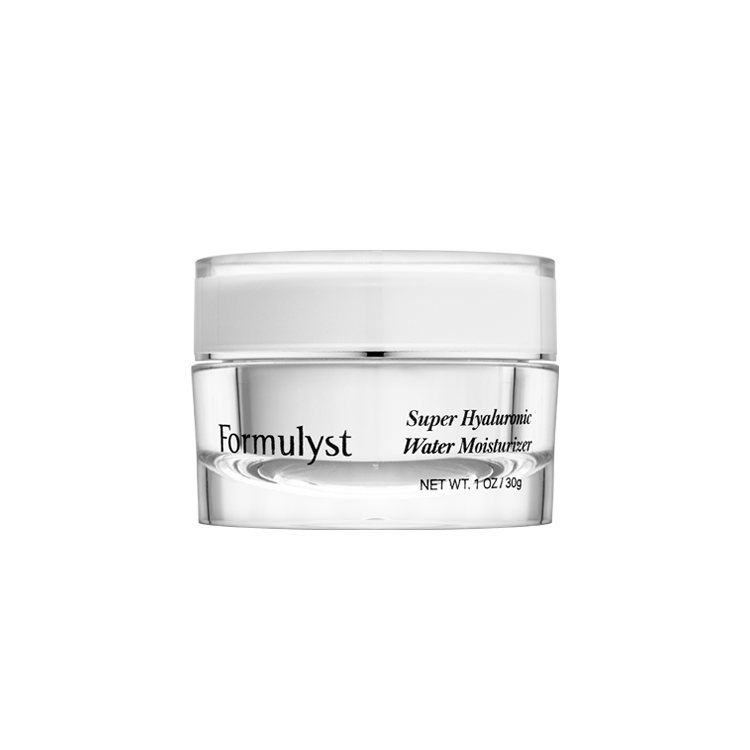 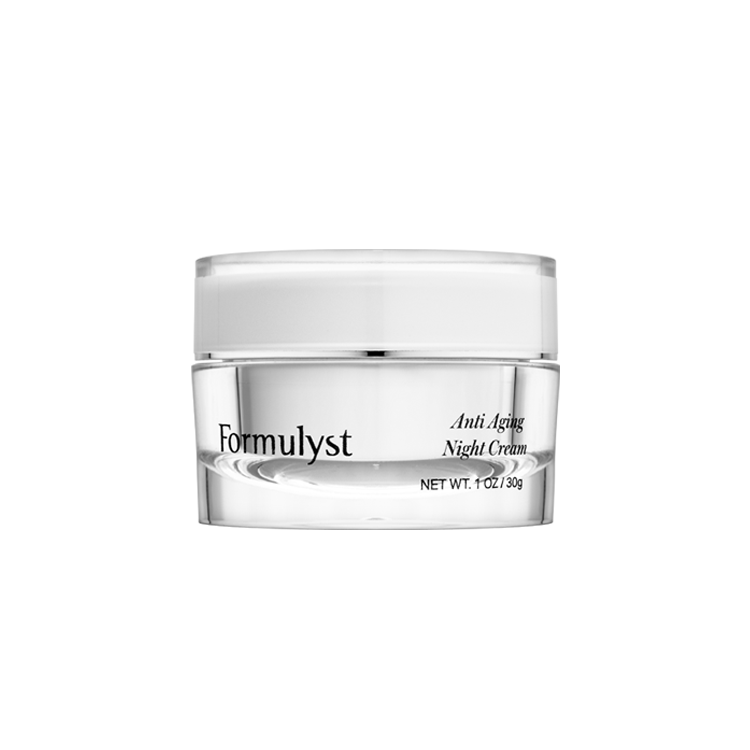 The Best Skincare Products of 2019 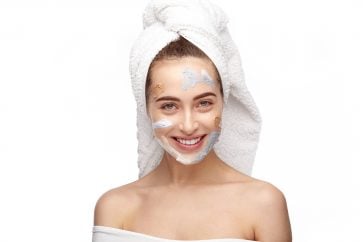