Looking for ways to get rid of wrinkles may have led you to come across a product called GABA cream. The main ingredient, GABA, or gamma-amniobutyric-acid, which is an amino acid that occurs naturally in the human body and plays a role in neuron activity. In recent years, GABA cream (and other products with this chemical) has gained a great deal of popularity. This is a result of this amino-acid’s ability to block some neurotransmitters, thereby relaxing muscles. In fact, it’s become so hyped that popular TV shows, like those of Dr. Mehmet Oz, at one point featured GABA cream and touted these products as amazing anti aging solutions. But does this product really work the way it’s claimed to, or are products with this ingredient all bark and no bite?

This amino acid is produced naturally by the human body, a property which has contributed to its wide acceptance by the general consumer (much like hyaluronic acid, which is also a naturally-occurring chemical). Within your body, gamma-amniobutyric-acid acts as a neurotransmitter blocker, which means it prevents electrochemical messages from being carried from one neuron to another. This property affects several aspects of your nervous system; muscle contractions and brain activity.

In fact, in addition to being used in topical treatments, GABA is also sold as a dietary supplement that claims to improve a person’s mood and overall sense of well being. Many doctors suggest that mood disorders, depression, and even epilepsy are caused by overactive neuron activity in the brain. By taking dietary supplements with GABA, some claim that mood can be significantly improved due to the blocking of electrochemical impulses. But the biggest focus is still in topical application for wrinkles.

Because GABA can weaken muscle contractions. The idea is that by simply applying this cream to specific areas on the skin, the muscles responsible for frown lines and crow’s feet can be easily relaxed, thus eliminating the wrinkle.

Although GABA cream initially hit the market with a lot of enthusiasm, many consumers have begun to question whether the cream is actually effective. There are several main concerns:

One arena where GABA cream has been confirmed effective is in the healing of wounds. Some initial studies have shown that GABA cream was able to significantly reduce wound healing times in rats. However, there has been no word on whether any of the rats in the study also experienced reduction in frown lines and crow’s feet.

Although GABA cream has great potential, it seems there is still work to be done to make it a truly effective solution for those looking to get rid of wrinkles. This would involve improving the ingredients within the cream to fully leverage the potential of gamma-amniobutyric-acid, and perhaps to improve the delivery methodology. For now, however, the jury is still out on whether GABA cream actually works. 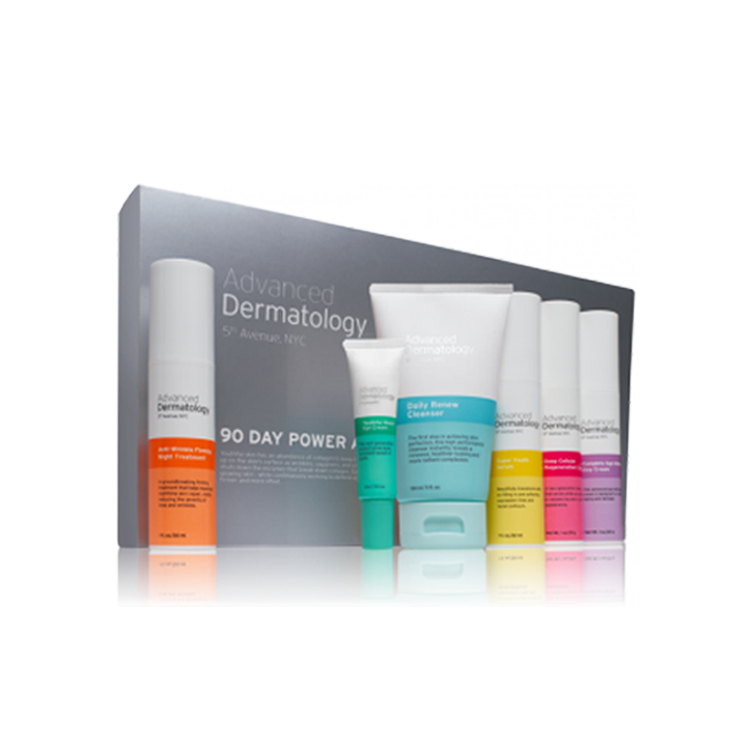 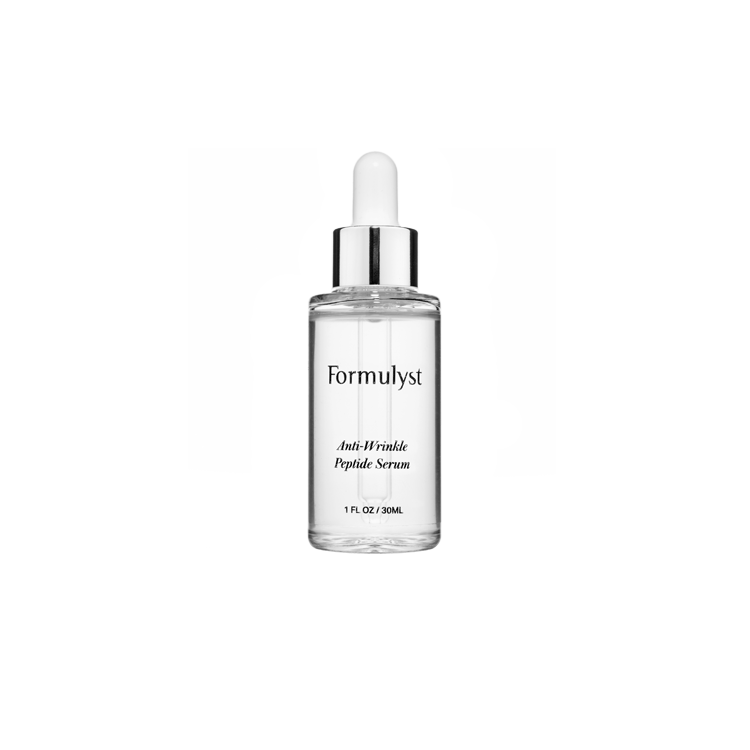 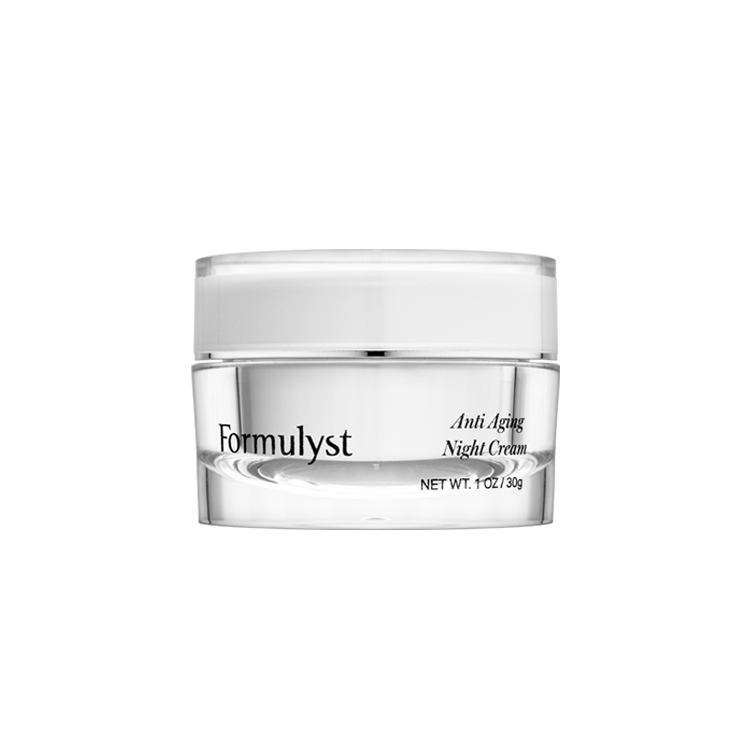